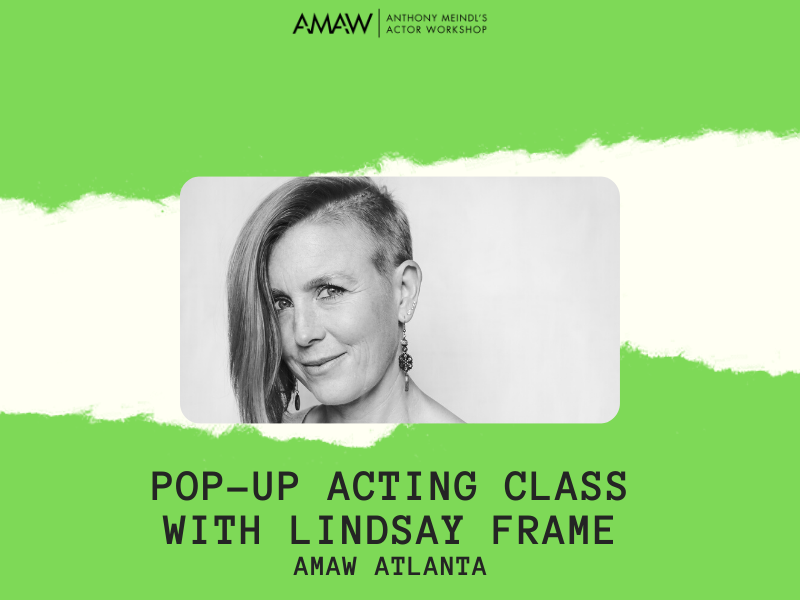 Lindsay Frame Buss has been coaching actors for over 20 years. In 2004 she began teaching with Anthony Meindl at AMAW Los Angeles. She has coached countless actors for major networks, streaming platforms, wide release films and Broadway. She has worked all over North America and the UK and has connected with artists as far as Australia and South Africa in her online workshops. She is fascinated by the power of story and the infinite potential of human beings.

She received her Master of Fine Arts in Acting in 2001 at UC, San Diego alongside artists Ricardo Chavira, Marsha Stephanie Blake, Dohn Norwood and Maria Dizzia.