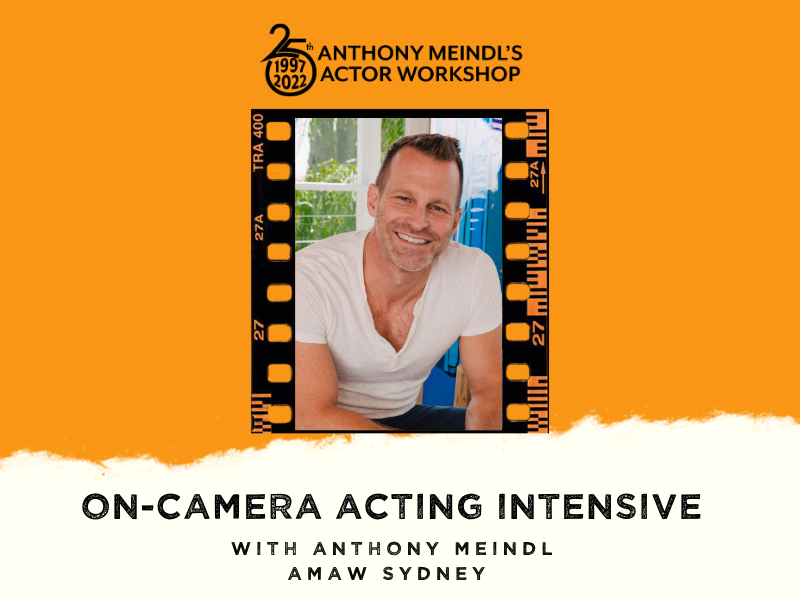 Anthony’s philosophy of training thousands of actors all over the world comes from the belief that each of us is interesting and has a unique story to tell. From that truth, he expands upon that which we all (at one point) believed acting should be: fun, easy, empowering. Ironically, acting training often does the opposite. Using science, the power of the moment, and deep insight into listening and being vs. doing – Mr. Meindl is helping shatter the long-held illusions that continue to keep actors in the dark about their creative process. And actually about what acting even is. As Einstein posited that everything is constantly evolving, expanding, and transforming, it seems incongruous with evolution that our understanding of acting hasn’t changed with it. Mr. Meindl is leading the very forward-thinking charge doing just that.

**PLEASE NOTE: The email associated with your PayPal will be used to confirm your purchase (if paid through our website.) Additionally, please check your SPAM FOLDER in case you don't receive our confirmation email.**