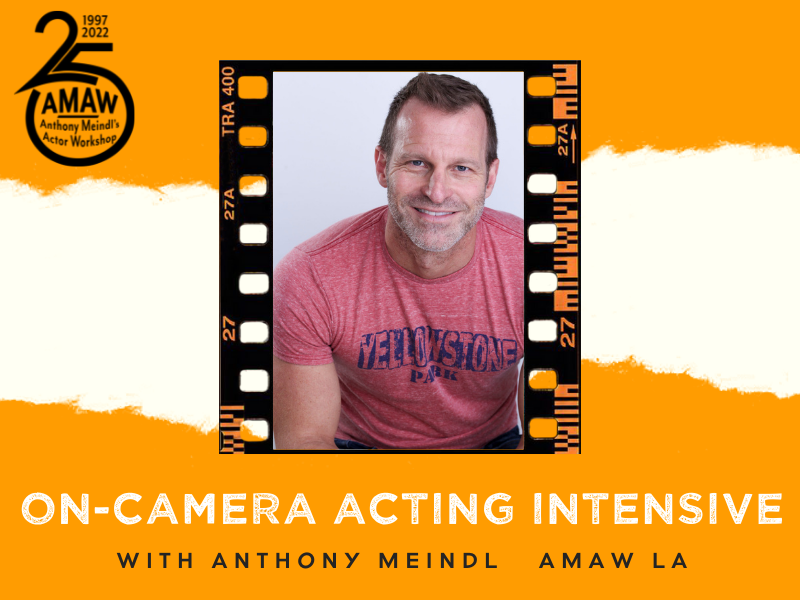 Why is AMAW LA different from any other Acting Schools? It’s simple. Learn how to give up control. Play. Risk. Surrender to the chaos. Trust that you are enough and you have something to contribute as YOU.

Anthony’s unique philosophy towards acting has gained international recognition.He founded Anthony Meindl’s Actor Workshop, now in its 24th year with nine locations around the world. The school was voted “#1 Acting Studio in LA” by Backstage Magazine 3 years in a row and called “one of the best short acting classes in the world” by StageMilk. He’s known for coaching such stars as two time Golden Globe nominee Shailene Woodley, Marvel franchise favorite and star of MISSION IMPOSSIBLE 7 Pom Klementieff, Netflix’s breakout stars Phoebe Dynevor (BRIDGERTON) and Brianne Howey (GINNY & GEORGIA), pop sensation and star of the upcoming CINDERELLA Camila Cabello, and hundreds of others.

*There are no refunds or make-ups, please be available*