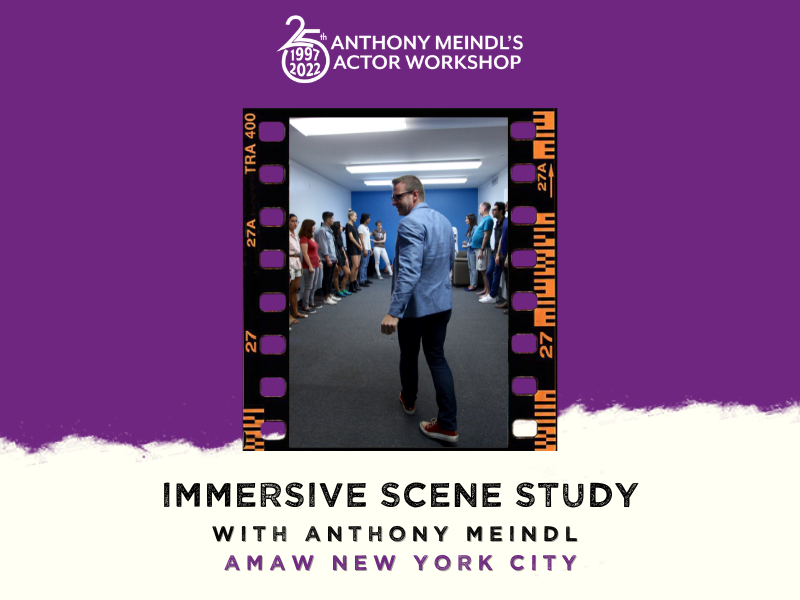 Time to Play. Risk. And once again, trust that you are enough and have something to contribute as YOU.