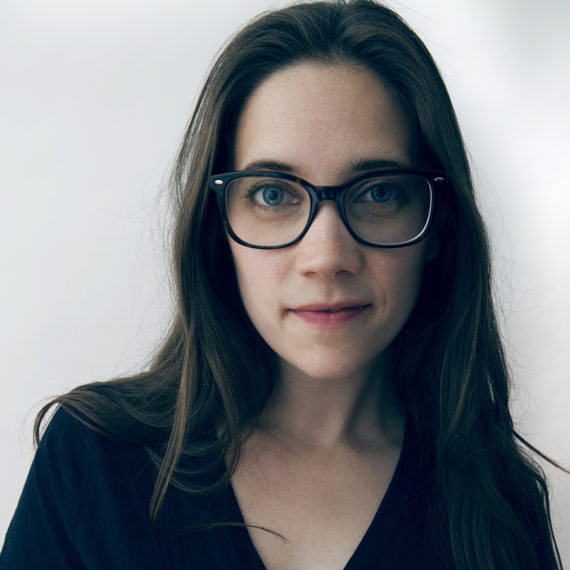 Ashley is an actor currently filming the upcoming season of Orange is the New Black, playing Frieda Berlin in flashbacks. Her web series, HU$TLAZ, co-created with Kathy Hoang, just closed a distribution deal and will be available on AmazonPrime and iTunes come February of 2018. She regularly (and gratefully) works in film, TV, and theatre. Ash holds a degree in classical singing, but didn't formally train as an actor until arriving at AMAW in 2014, where she still studies. She dearly loves Tony, Sarah, and the humans brave enough to play.
Copyright © 2018 Anthony Meindl's Actor Worskshop. All Rights Reserved.