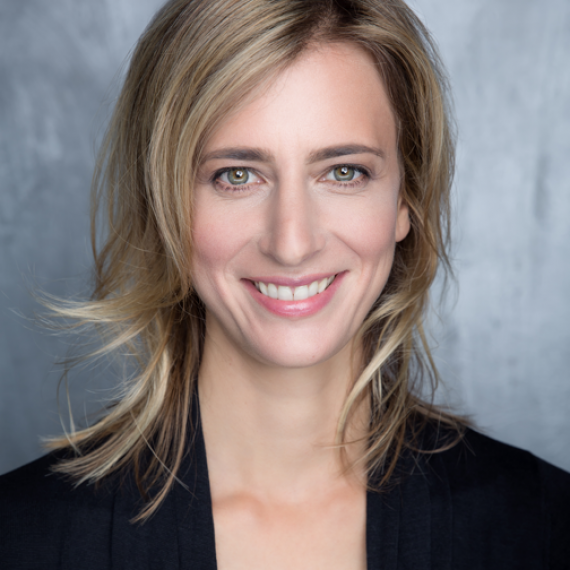 An American actress, Christy Meyer has worked extensively in both the United States and in the UK. Theatre work includes the Royal National Theatre, West End theaters, Park Theatre, The Williamstown Theatre Festival, US regional theatres and many off-Broadway companies in New York. Recent film and television work includes A Hologram for the King with Tom Hanks (Tom Tykwer), Snowden (Oliver Stone), The Program (Stephen Frears), Fantastic Beasts and Where to Find Them (David Yates) and Episodes. Christy has taught at the Actor’s Centre in London and is also passionate about writing and performing documentary theatre. She holds an acting degree from Northwestern University in Chicago and is thrilled to be joining the AMAW family as a teacher to help share this empowering work.
Copyright © 2018 Anthony Meindl's Actor Worskshop. All Rights Reserved.