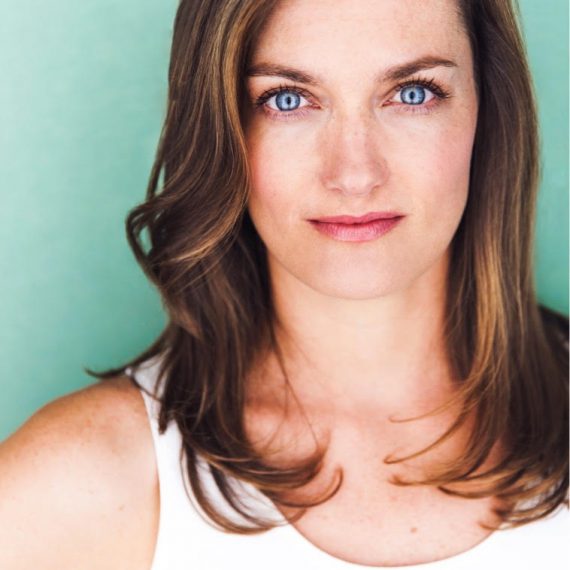 Elizabeth McDonough is an actress, director, and producer with extensive experience in theater as well as on all sides of the camera. She received her BA in theater from Emerson College and attended the New School’s Graduate program for Documentary Studies. In addition to spending several years as a member of Anthony Meindl’s LA master class, she has studied and performed improv and sketch comedy at The Groundlings, The Magnet, and the Upright Citizens Brigade theaters in Los Angeles and New York. Her videos and writing have been featured on Huffington Post, Jezebel, Slacktory, and Out Magazine among others. Commercial work includes spots for Intel, College Humor, Vitamin Water, the MTA, Ole Henriksen, and Birchbox. As a director/producer she has produced award-winning social issues video content for the UN, the ACLU, and former mayor Michael Bloomberg, and the HBO film ‘Which Way Is the Front Line From Here’ for which she assistant edited was nominated for a 2014 News and Documentary Emmy. She loves the AMAW family and is thrilled to be sharing this work
Copyright © 2018 Anthony Meindl's Actor Worskshop. All Rights Reserved.