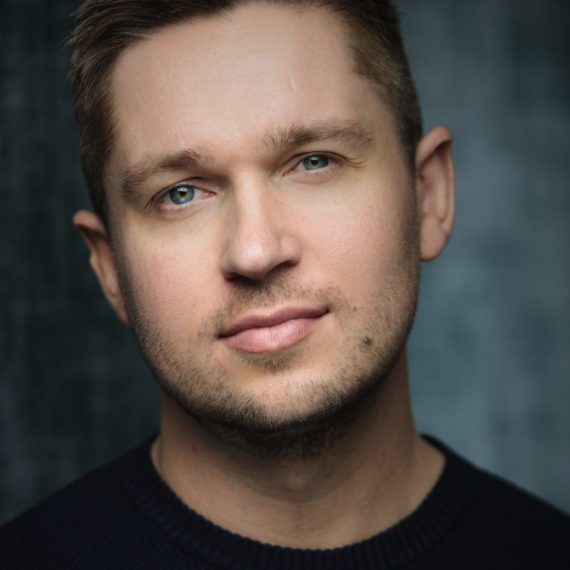 Ian trained at Drama Centre London on the three year BA and subsequently worked across the UK in theatre, including a stint in London's West End playing the young lead in The Woman in Black at the Fortune Theatre. Yearning for some international adventure, he travelled to live in Vancouver, Canada, where he first encountered AMAW. Ian ended up managing the AMAW Vancouver studio and then the AMAW Toronto studio. Whilst in Canada, Ian's coaching clients included actors who can be seen in shows such as Supergirl, Arrow, The 100, Once Upon a Time and more. He is a passionate advocate of the work done at AMAW and working at three different studios across the globe, has a wealth of experience to draw on. Since being back in London, he has been part of the teaching faculty at AMAW London since 2018 and has also taught for AMAW in Copenhagen this past summer.
Copyright © 2018 Anthony Meindl's Actor Worskshop. All Rights Reserved.