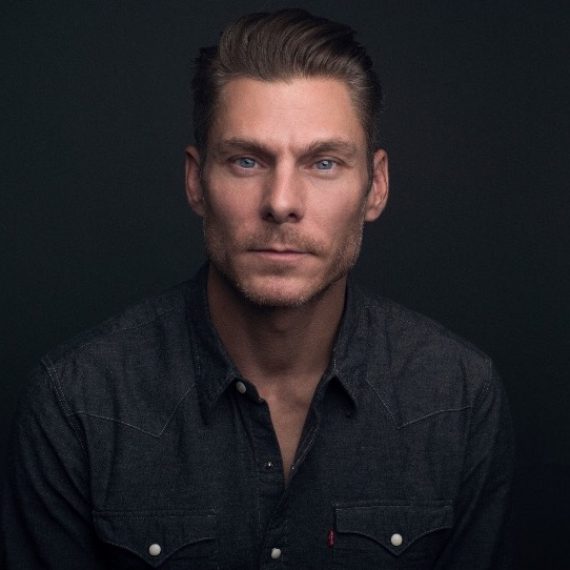 Kevin Oestenstad is a Los Angeles-based actor with credits in film and TV including Fox Searchlight’s My Name is Khan and NBC’s comedy, Are You There, Chelsea. Most recently he guest-starred on the new CBS drama CSI:Cyber with Patricia Arquette and James Van Der Beek. Kevin sold his first screenplay with co-writer and loved friend Joe Burke in February 2013. Oestenstad, also wrote, directed, and starred in his five minute Western, MADE BED, with his father, Riedar Oestenstad, and it can be found in Staff Picks at vimeo.com. The Iowa native, youngest of three, and uncle of eight, has been with the studio since 2011. He is so excited to bring his improv and theater background, and most importantly, his open heart to help remind those eager to remember, the mountainous majesty that lives in a simple breath. “Be still and still moving, my friends.”
Copyright © 2018 Anthony Meindl's Actor Worskshop. All Rights Reserved.