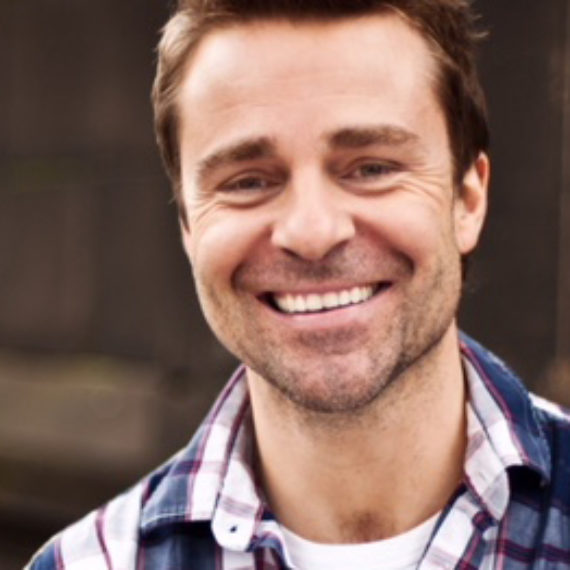 Matt is proud to a member of the teaching staff at AMAW New York. He is an award-winning actor and singer from Australia. He began teaching at AMAW in 2016. In his homeland Matt has starred in over 15 theatrical productions such as; Dirty Rotten Scoundrels, The Full Monty, Next to Normal, Hair, The Rocky Horror Show, Sweet Charity, South Pacific, The Last 5 Years and North by Northwest. He won a Helpmann award for The Full Monty and Green Room Awards for Next to Normal and Dirty Rotten Scoundrels. In addition to his theatre credits Matt has guest starred in numerous TV programs such as; The Detour (TBS), City Homicide, The Dr. Blake Murder Mysteries, Stingers, Marshall Law and Sea Change. He was also a finalist in season one of The Voice – Australia. He is continually inspired and fascinated by the transformative affect AMAW has on the actors work and life.
Copyright © 2018 Anthony Meindl's Actor Worskshop. All Rights Reserved.