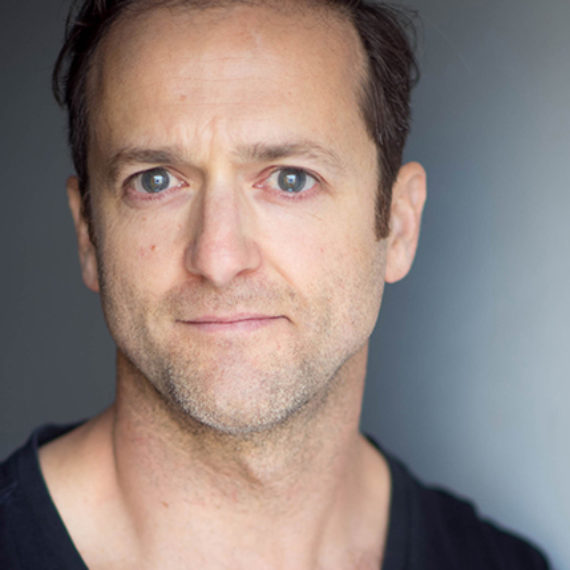 My work as an Actor, Artist, Puppeteer, Creative Producer and Drama and Communication Educator has taken me around Australia and the world. Credits include feature & short film, TV series, commercials, theatre, as well as puppetry and education shows. Film and TV credits include the lead in the supernatural thriller “TIMELESS”, lead in TV pilot “D-List Dicks”, “Tricky Business”, “Underbelly-RAZOR”, “Packed To The Rafters”, “Home and Away”, “Wrath”, “Microstories”, “Shelling Peas”. Theatre credits include The Best Corn Chip In The Universe (Lies, Lies & Propaganda), Macbeth, Taming Of The Shrew (Sport For Jove Theatre), Construction of The Human Heart, Closer, (Apocalypse Theatre), As You Like It, Romeo and Juliet, The Golden Ass, and The Young Tycoons. My one man show, The Best Corn Chip In The Universe, won the ‘Tour-Ready’ Award at Sydney Fringe 2016, won 5 star reviews at Adelaide Fringe 2018, and was invited to the Lets Be Together Festival in Hong Kong in 2019. I love that my job allows me to see some truthful part of myself in each different character; it’s a constant discovery, and we all have so much more in common than we first think.
Copyright © 2018 Anthony Meindl's Actor Worskshop. All Rights Reserved.