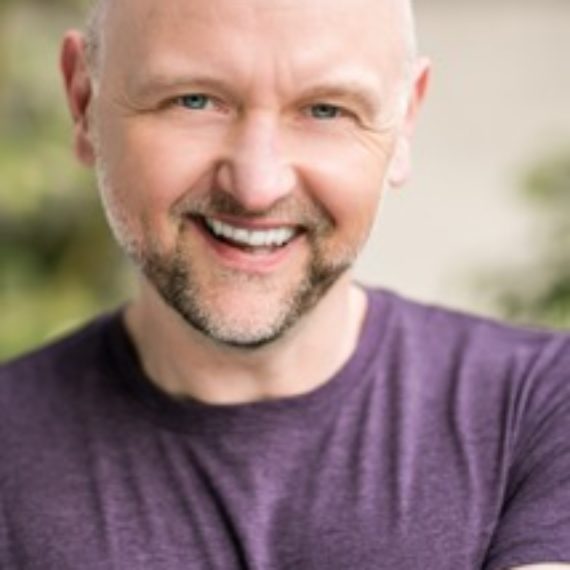 Robert is a graduate of George Brown Theatre School, and has been working in theatre, television and film for almost thirty years. His work in theatre has taken him across Canada, including three years with the prestigious Shaw Festival, and has included many premiere productions. Most recently he originated the role of Théo in the musical KAMP at Eastern Front Theatre in Halifax, which just received ten Merritt Award nominations. His film and television work has included recurring and supporting roles in series, movies of the week and feature films, including the Oscar winning film Spotlight. While not acting, Robert also enjoys writing and is currently working on a half-hour musical comedy for television and recently filmed a short he co-wrote called Leaving Turtleford. Having coached many actors throughout his career, Robert is beyond proud to be a teacher at AMAW in an on-going process, where YOU ARE ENOUGH is the key fundamental and a sense of community is paramount.
Copyright © 2018 Anthony Meindl's Actor Worskshop. All Rights Reserved.