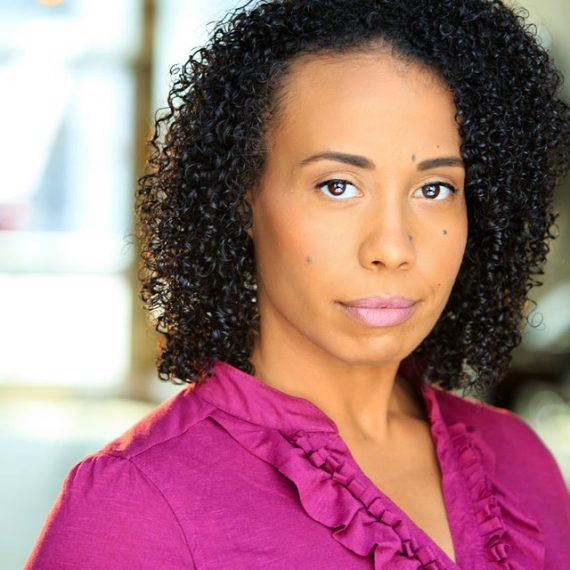 Tamara has been attracted to the arts since the age of 7 when she attended her first philharmonic performance. She started her acting career in High school, participating in several productions which continued on as an adult. After moving to LA in 2008 she journeyed into the world of Improv through The Second City, she performed in several shows, long form, two woman improv show, a player in many sketch and improv teams; and was a member of Theater of N.O.T.E. and Master’s Repertory theater groups. Constantly in the creative, she co-wrote and produced a well-received web series, with a fellow AMAW student, sings with her choir - Joyful Voices, writes and directs. She has recently broken into television and cast in several leading and supporting feature films roles. Tamara has been a part of the AMAW tribe since 2011, she found the studio serendipitously while driving down Melrose Avenue and has never turned back. AMAW has taught her that the raw act of being human is not an act at all, it just is. To BE more and DO less. She says, in regards to being a teacher, “it is an honor to be of service and give back what was given to me so freely. Now, let’s get messy!”
Copyright © 2018 Anthony Meindl's Actor Worskshop. All Rights Reserved.