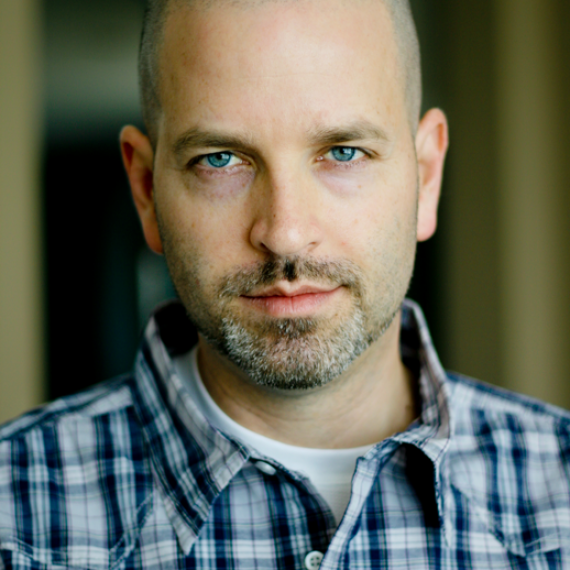 Jason Buyer began casting films and television in Los Angeles nearly twenty years ago. He was the senior casting coordinator at Warner Bros. Television and has cast dozens of films, pilots, and tv shows. Jason was the CEO of Marketing The Actor and The Casting Playhouse, making a name for himself with his unique approach to the audition process. Jason is known for his specific audition technique formula featured in his book, Inside The Audition Room and has received accolades for his on camera classes at SAG/AFTRA and The New School of Drama. Jason is also an adjunct professor for Columbia College, Chicago, and runs the Semester In LA Acting Program.
Copyright © 2018 Anthony Meindl's Actor Worskshop. All Rights Reserved.