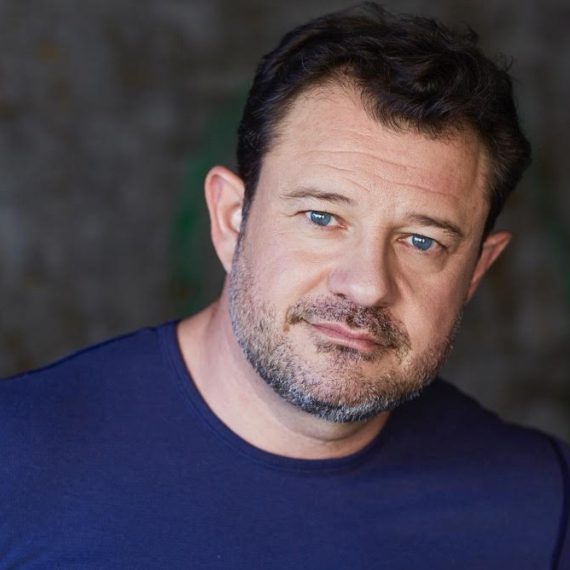 Jonathan Kehoe has been writing, acting and directing for 20 years and has been teaching at AMAW for nearly 14 years. He has a BA with honors from the University of Miami and is a graduate of the Writer’s Bootcamp Professional Writers Program in Santa Monica, CA. Jonathan is an alumnus of the main company at the ACME comedy theater and accomplished standup. He has appeared in countless theatrical productions including the Anthony Meindl directed “Dead Eye Boy” in which Variety referred to him as an “astonishing actor.” On television, he has had small recurring roles on Ugly Betty and Conan and has appeared on shows such as The Mindy Project, Criminal Minds, Sam and Cat, Rules of Engagement and Modern Family as well film roles in “How We Met,” and “Sunken City.” In recent years Jonathan's focus has been on directing. He wrote and directed the pilot presentation “Welcome To Hollywood... Florida” https://vimeo.com/61999401 as well as the short “Pirate and Doctor” starring himself and Kyle Secor. He also directed the short films “Quitters” and “Scatter” and roughly 30 episodes of varying web-series including “The Upside of Down,” “Tequila Mockingbird,” and “Freeloaders” to name a few. Just this year Jonathan has spent/will be spending 2 months in Cuba playing an American General in the epic war film “El Mayor.” He will be returning to Havana in 2019 to portray 40-year-old Ernest Hemingway in an as yet untitled film recounting Hemingway’s at times fantastical involvement with a Cuban little league team. Teaching acting is one of Jonathan’s great joys in life and he loves doing it here in Los Angeles as well as sharing his passion with other students and AMAW studios around the world. Last but not least, he’s got two sons who are the best creatures ever.
Copyright © 2018 Anthony Meindl's Actor Worskshop. All Rights Reserved.