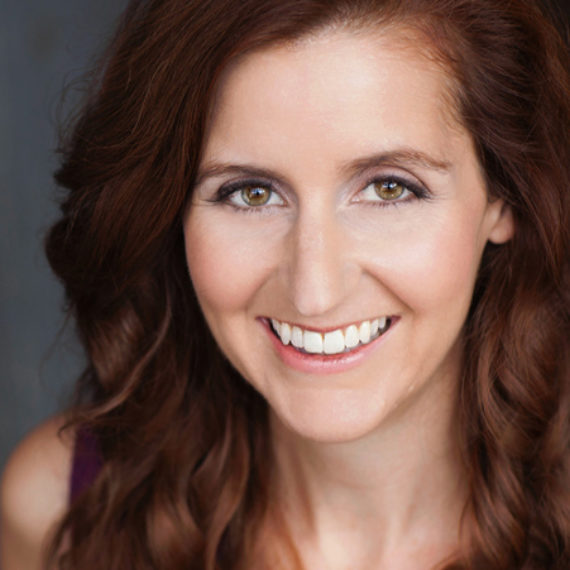 Sommer is a director, actor, improviser, and stand-up comic. She holds an MFA from the University of Wisconsin-Madison, is a certified Meisner acting teacher, and has been teaching acting since 2000. She is alum of the improv and comedy writing programs at iO Chicago. As an actor, she has appeared all over the country and in the Chicago storefront theatre scene, feature films include Sketch and Banana Season, as well as a myriad of short films. She performs stand-up, sketch and improv throughout Chicago and produces multiple shows in the city. As a director, she has worked at The Gift Theatre, The Arc Theatre, The Agency Theater Collective, Triton College, Northeastern Illinois University; assistant directing includes The Gift Theatre and Steppenwolf Theatre. She has taught at The University of Wisconsin-Madison, Triton College, Green Shirt Studio, The Theatre School at DePaul University and Northeastern Illinois University.
Copyright © 2018 Anthony Meindl's Actor Worskshop. All Rights Reserved.