Alethea comes to the work with extensive experience in front of and behind the camera. She trained at Circle in the Square Theatre School in New York City before moving to LA to pursue film and television. She currently resides in Vancouver where she’s worked with Jackie Lind Casting, multiple productions for Netflix and now has her own production company called Beach Studios. 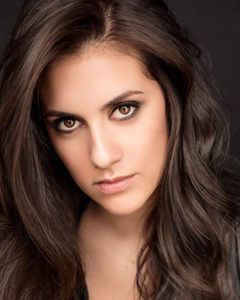