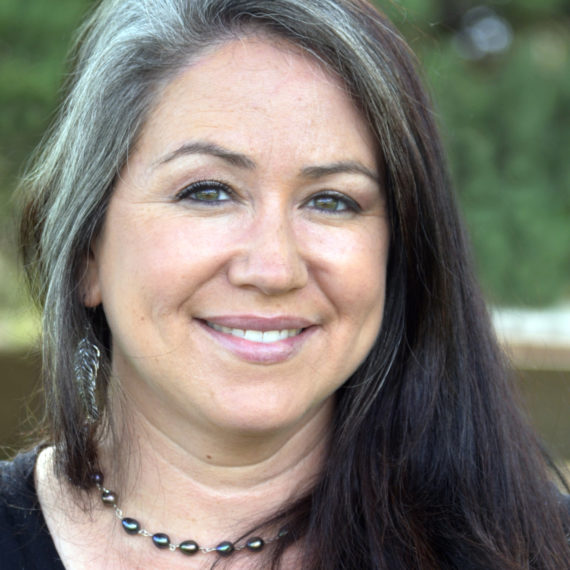 Carla Garcia began her creative career at the tender age of 11 when she wrote, directed and starred in her very first three page play for her 5th grade class! She went on to attend the prestigious and coveted University of Southern California's Film Production MFA program, being personally handed her acceptance letter from the program director. Carla had a 15 year career as a video editor, contributing to the editing efforts that won the Emmy for best editing for "Autism: The Musical." At the height of her editing career Carla rediscovered her love of acting and completed Second City Hollywood's Conservatory Program where she performed in several shows and worked with John Gilkey's Idiot Workshop and finally found Anthony Meindl's Actor Workshop, which has profoundly changed and enhanced her life. She is constantly being told she should be a therapist, but finds serving the acting community much more fulfilling.
Copyright © 2018 Anthony Meindl's Actor Worskshop. All Rights Reserved.