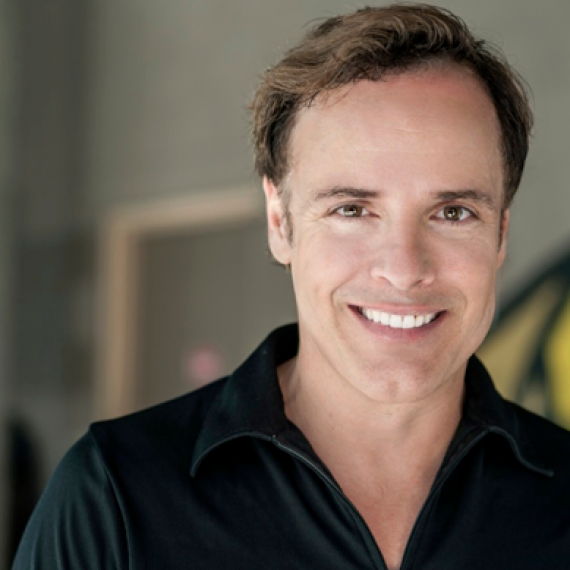 Since graduating from the National Theatre School, Frank has performed in over a hundred theatre productions from coast to coast. Highlights include the Stratford Festival where he played Puck in A Midsummer Night's Dream, joining the acting ensemble at the Court Theater in Chicago, and an Off-Broadway engagement at the Abingdon Theater. In Vancouver, he has performed with most of the local theatre companies including The Arts Club, the Vancouver Playhouse, Bard on the Beach, Touchtsone, Green Thumb, the Electric Company and the Firehall to name a few. He voices the character of Doom in the Cartoon series Deltora Quest, and his many TV and film credits include: Izombie, a half dozen Hallmark films, Mythquest, Mixed Blessings and Twice in a Lifetime. He has won both the Sterling and Betty Mitchell awards for Outstanding Lead Actor, and the Critter award, as well as best Actor in a Short Film at the 2009 Vancouver Film Festival.
Copyright © 2018 Anthony Meindl's Actor Worskshop. All Rights Reserved.