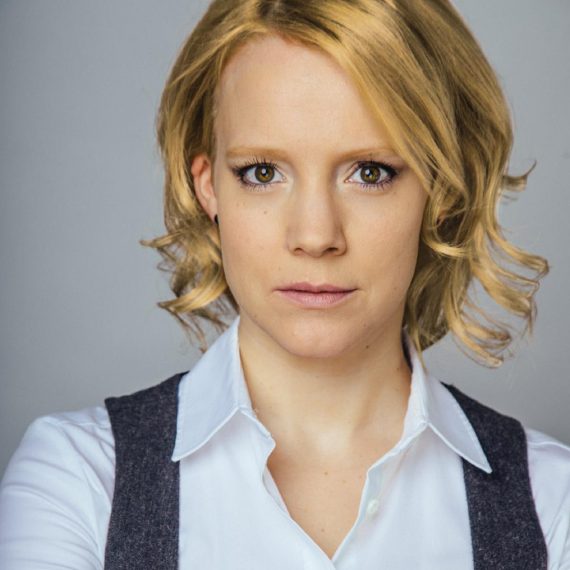 Nina has been a part of AMAW since 2012 and is so grateful to have found such a wonderful group of artists and teachers. She was born and raised in Stuttgart/Germany and moved to the United States in 2003. Her US acting career started at Northern Illinois University where she received a BFA in Acting. During her program she also had a chance to study at the Moscow Art Theatre in Russia for one summer. Since in LA, she has worked on shows such as “MAD MEN”, 'ORANGE IS THE NEW BLACK", "GREY'S ANATOMY" and "NCIS". Nina has also produced multiple films, such as the award winning short 'CROSSING FENCES". Currently she's gearing up to shoot a Constantin Film in Berlin that will be airing in 2019, in honor of the 30th Anniversary of the fall of the wall.
Copyright © 2018 Anthony Meindl's Actor Worskshop. All Rights Reserved.