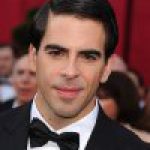 "Anthony Meindl's Actor Workshop is a great place for high level working actors and beginners with raw talent and the drive to hone their craft. I was blown away by the level of talent of his students and their ability to take direction. Everyone had something special in the workshop - he only works with those who can really take his teachings and apply them to bring out their best. Like a dancer or a musician actors cannot have enough training - there's always more to learn, and this class is for those who want to constantly improve their craft." 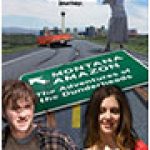 "Tony's passionate commitment to the process of acting is insightful and practical." 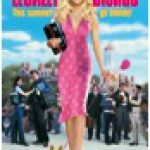 "Anthony, You and your class are amazing!"

WRITER - HOUSE BUNNY, LEGALLY BLONDE, 10 THINGS I HATE ABOUT YOU
PRODUCER - WHIP IT!, VIRGIN ON BOURBON STREET AND THE UGLY TRUTH 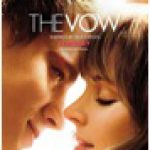 "Tony clearly cultivates close, trusting relationships with his students. Like Tony himself, they possess a passion for and dedication to the craft of acting. Their eagerness to learn is evident, which made it a joy to guest direct Tony's master class. I see great success for this talented group." 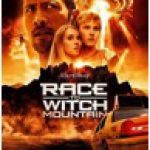 "Few acting classes have impressed me as much as Anthony Meindl’s Actors Workshop. I was lucky enough to catch a Showcase with many of the actors and I was blown away by the quality of work they were doing. Then I was given the opportunity to sit in and watch their scene work and again I found myself enraptured by the sheer amount of talented people endeavoring to better improve their craft. I have told everyone that I can to run, don’t walk, but try not to trip and fall because who needs that aggravation, on your way to try to get into one of Anthony Meindl’s Actor’s Workshops. If my last name was Zagat, I would give it five stars!"

DIRECTOR OF YOU AGAIN, RACE TO WITCH MOUNTAIN, THE GAME PLAN, SHE'S THE MAN, REEFER MADNESS. 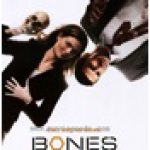 "If Tony's actors are indicative of the next great movement in acting -- then Tony's really onto something incredible." 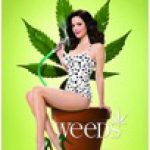 "I wish all of the actors I work with in television studied with Tony." 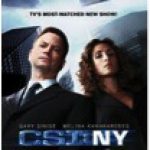 "As both a Vispassana meditator and former student of Sanford Meisner, I am excited and inspired by Anthony Meindl's synthesis of spiritual awareness and the art of real acting....You will fins yourself enriched, both as an artist and -- more importantly -- as a human being." 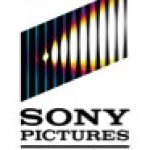 "...it's time for the acting world to re-examine new possibilities for the art form that are set forth by Mr. Meindl." 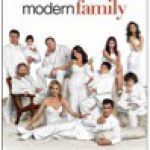 "Acting should never have been called 'acting.' This is where the craft went wrong. It's misleading to those well-intentioned types who set out to do it well. Because it's not about 'acting.' It's about being. Being the person who's tortured be killing his uncle to revenge his father's death, being the woman who boils a rabbit to terrify her lover's wife, being the bride who leaves her groom at the altar -- the overused catalyst to most sitcom pilots. How often have you watched a movie, a play or television show and yearned to scream out, 'Please, for the love of all things pure, stop ACTING!' This is where Tony's work hits the nail on the head. He helps actors find the truth within each moment, as they would perceive it, as they would live it, as they would be in it - without all the unnecessary acting. He encourages the organic, the ability to inhabit a character from within rather than from what one might suppose the writer intended. And this is where surprises are found, where true character is born, where big fat contracts are won. Listen to Tony. He makes good actors."

WRITER/PRODUCER - MODERN FAMILY, DO NOT DISTURB, BACK TO YOU, ARRESTED DEVELOPMENT, WILL & GRACE